BUCK: We also have the police in Chicago. The police union president, John Catanzara, was on Laura Ingraham’s show last night, and he was telling people because they’re talking about cops in New York and what they’re do. He was telling people that they should hold the line against the vaccine mandates. I want to talk about this because it’s one thing when you’re talking about people losing their jobs in a whole bunch of industries — including health care, by the way, where there are health care shortages.

They’ve denied people — I think someone got denied a kidney transplant recently because the donor wasn’t vaccinated. We’ve already seen that stuff when you start saying you’re gonna start firing cops though and Chicago is planning on doing just that, people get pretty upset about it. Here’s what was said on the show.

CATANZARA: I’ve made my status very clear as far as the vaccine, but I do not believe the city has the authority to mandate that to anybody, let alone that information about your medical history. It’s the city’s clear attempt to force officers to Chicken Little, “The sky is falling!” into compliance. Do not fall for it. Hold the line.

BUCK: You think they’ll hold the line? This is the question, because if you start firing cops — especially in a place like Chicago which has a crime rate, a homicide rate per capita that I think is about three times, something like that — three times what it is in New York and Los Angeles.

It has a high crime rate, and New York and Los Angeles are going through a rough time right now, that could be an issue. But, I mean, everywhere else, Clay, I’ll say the mandates have resulted in firings or compliance. No one has yet… It’s not like Southwest Airlines has come to a screeching halt. We thought maybe something was going on but that seems to have backed down too. 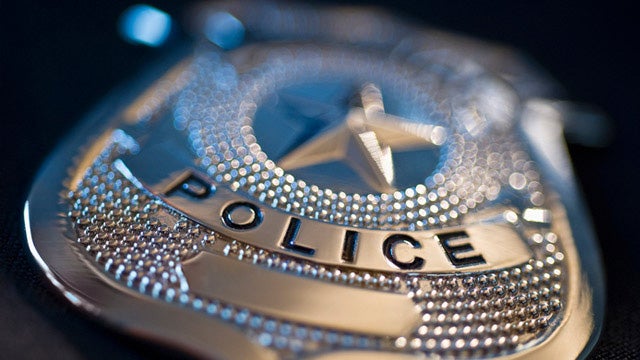 CLAY: Well, it’s a mess, right, for Mayor Lori Lightfoot of Chicago because on the one hand if a lot of these police officers are willing to hold the line, then she’s a got a major mess because they already have an unbelievable crime problem, and the police officers aren’t gonna show up. On the flip side, if she’s not pro-vaccine mandate, then she’s also upsetting her Democratic core constituency.

So this is a real challenge, and this is where we are talking about using Kyrie Irving, for example, as an illustration. There are very few people out there who can afford to make a political statement about covid vaccine mandates and not work. I bet 99%, almost, of employed Americans right now, if they missed a month’s worth of pay, they would be in severe economic straits. So what you really need is people who are in great economic shape who can afford to fight these battles. And, sadly, I am sympathetic for the cops, but how many cops do you think can go, Buck, in Chicago a month without making a paycheck?

BUCK: Forget about just — not forget about, but put aside for a second, even the paycheck issue. For a lot of these guys, they’re 10, they’re 15 years in. The big benefit of that public service is the pension, which in the NYPD, it means you’re gonna have people that… The NYPD pension system is basically health care for you and your family for the rest of your life after you retire, plus a pretty nice pension year to year on top of that in terms of income.

People aren’t gonna walk away from that. So they’re saying, “Hold the line” in Chicago. They’re saying that they won’t allow them to actually fire cops, they won’t actually go through with firing these cops. Coercion, so far, has been working, and we haven’t seen one instance, really, of massive pushback that has completely stopped the vaccination mandate juggernaut. But we’ll see. I’m hoping that we’re wrong.